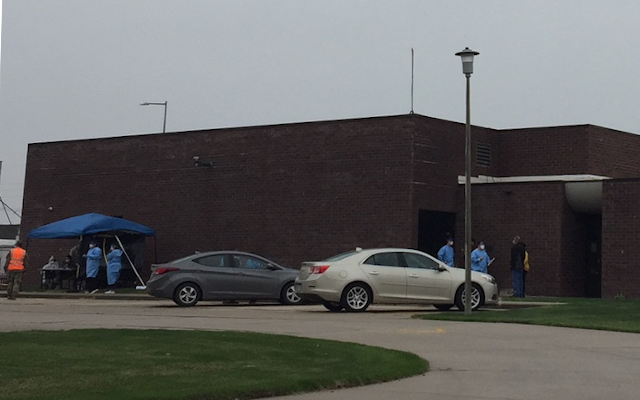 13 of the positive cases were confirmed by testing done at local area hospitals and clinics within and outside ECDHD’s jurisdiction. There were 23 positive cases identified from a mass-testing event held Friday in Schuyler. There were 106 people tested at the event. The testing event focused on both symptomatic and asymptomatic residents, and included employees from several businesses in Schuyler and Columbus. Of the new cases, 17 are in Colfax County and 19 are in Platte County. This brings the total number of confirmed positive cases in the health district to 67.

One additional positive case, from the Four Corners Health District, was identified from the mass-testing event.